Canada Imposes Tariffs on $12.5B of US Imports 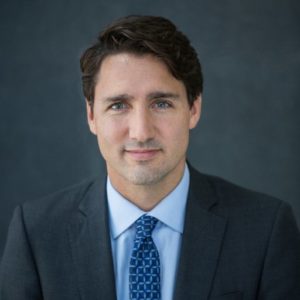 Canada has retaliated against U.S. steel and aluminum tariffs by slapping its own penalties on American exports, according to a report by CNN Money.

The Canadian government confirmed Sunday that it has imposed tariffs on U.S. exports worth 16.6 billion Canadian dollars ($12.5 billion).

More than 40 U.S. steel products attract tariffs of 25%. A tax of 10% has been levied on more than 80 other American items including toffee, maple syrup, coffee beans and strawberry jam.

The response from Canada is designed to be proportional, with the new taxes being based on the amount of steel and aluminum shipped last year from Canada to the United States.

U.S. steel tariffs, which went into effect on June 1, are expected to be particularly painful for Canada. It was the largest exporter of steel to the United States by value last year, according to Wood Mackenzie, a leading research and consultancy business for the global energy, chemicals, metals and mining industries.

Prime Minister Justin Trudeau said it was necessary for Canada to hold the United States to account.

“I have made it very clear to the president that it is not something we relish doing but it is something that we absolutely will do,” he said in June. “(As) Canadians, we’re polite, we’re reasonable but we also will not be pushed around.”