CBS TV's 'The Mentalist' to Go RVing This Season 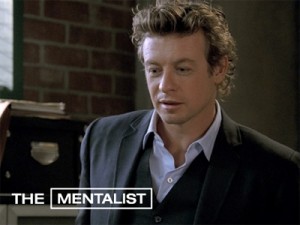 Two RV companies’ products will be getting some quality air time on an upcoming episode of CBS Television’s popoular show, “The Mentalist.”

The Good Sam Club was contacted recently by CBS/Warner Bros. to provide a variety of vehicles for the show at a location shoot on Tuesday ( Sept. 15), according to Sue Bray, executive director of the club.

Warner Bros. is going to make a donation to Hole in the Wall Camps in exchange for the vehicles AGI provided, Bray noted.

“The Mentalist” revolves around a celebrated psychic-turned-detective (Simon Baker) who has a powerful gift for observation and investigates crimes for the California Bureau of Investigation.