Gear Junkie Us Market is Hesitant To Go Electric 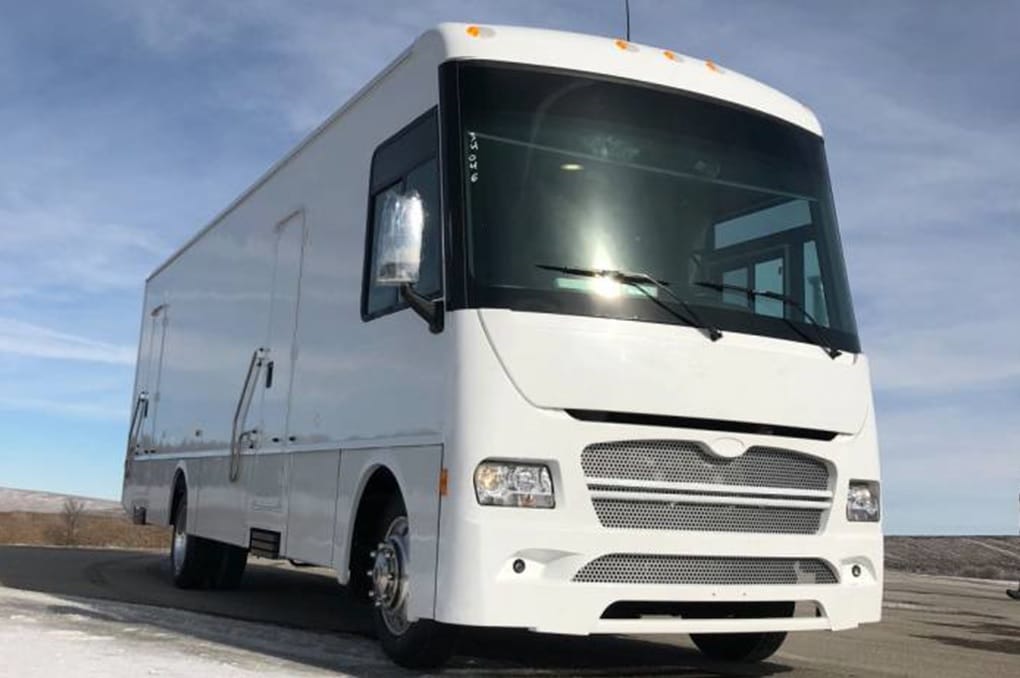 Over the past five years, electric cars have slowly been increasing their marketshare in the automotive landscape. They’re still fairly rare — electric cars make up only about 1% of new automobile sales in the U.S. But many industry experts agree that electric vehicles are gaining momentum.

Gear Junkie reported that analysts anticipate the number of electric vehicles will increase from 3 million worldwide to more than 125 million in the next decade.

Around 2007, both Winnebago Industries Inc. and Fleetwood RV came out with hybrid electric-gas concept RVs. Due to the economic collapse and tepid market response, neither went to market. More than a decade later, most RV manufacturers seem to be shying away from what would seem to be a wide-open market. Nissan, Volkswagen, and Winnebago all have all-electric models planned. But virtually no electric RVs have been announced for the U.S. market.

So how are RV manufacturers planning for the coming plug-in future, and why haven’t more brands jumped on board? According to Kevin Broom, director of media relations for the RV Industry Association, the problem is several-fold.

“Most motorhome manufacturers don’t make their own chassis,” said Broom, noting OEMs are the mercy of Mercedes and Ford, the two biggest chassis suppliers. “Then you have to consider the weight of the average vehicle. Even a small motorhome will weigh in at around 10,000 pounds, and unfortunately, the battery technology to push that weight isn’t there yet.”