Towing and trailering equipment supplier Horizon Global reported that full-year net sales were $850 million, representing a 4.8% year-over-year decline while its loss widened to $204 million, or $8.14 per share. 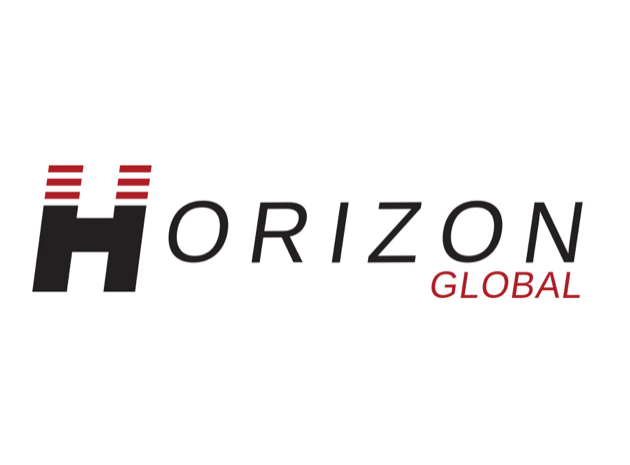 “This past year, we took considerable steps to improve operational performance, reset the business in the U.S., and establish a foundation for top- and bottom-line growth in 2019 and beyond,” said Carl Bizon, president and CEO of the Troy, Mich.-based company. “As interim CEO and then permanent CEO since October, we made impactful changes to our leadership team, including new leaders in Europe-Africa, and, most recently, the addition of Barry Steele as our new permanent CFO. We completed the action plan for the Americas and are now delivering efficiently from our primary U.S. distribution center in Kansas City, with past due orders in the Americas decreased to less than $6 million at the end of 2018 from $8.5 million at the end of the third quarter and a seasonal peak of $26 million.”

For the fourth quarter, posted revenue of $172 million compared to $196 million a year ago. The company incurred a net loss of $47 million during the period compared to a loss of $21.1 million in the prior year.

The company’s Horizon Americas business unit saw a decline in fourth-quarter sales of 19.7% to $70.9 million from $88.3 million a year ago. Horizon Global reported that the decrease was attributable to higher volume shipments in 2017 related to a year-end sales promotion program that was not repeated in 2018, higher customer sales allowances, higher retail penalties and the 2017 divestiture of the Broom and Brush business.

During 2018, the Americas reported an operating loss of $11.6 million as compared to operating profit of $5.2 million in 2017. The 2018 result included special items including $5.8 million in retail penalties and restructuring expenses of $2.1 million. During 2017, there were no retail fines and penalties and restructuring charges were only $1.1 million. Adjusting for these expenses, adjusted operating loss in 2018 was $3.7 million compared with adjusted operating profit of $6.6 million in 2017.

This decrease in adjusted operating profit was due to the lower sales, higher freight and material costs not recaptured by pricing increases and higher labor costs in the Kansas City distribution center during 2018 and a benefit in 2017 from the reversal in accrued bonuses. These were partially offset by headcount and other expense reduction initiatives.