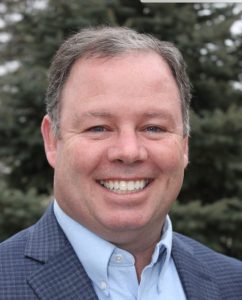 A G&G staffer since 2014, Rick Kessler, an award-winning Michigan State University journalism graduate who spent 22 years in the news business and previously managed an 11-newspaper chain in southeast Michigan, has been named executive editor with responsibility for the overall direction and development of both publications and related websites. 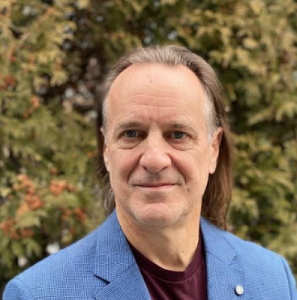 At the same time, Gary Gerard, former general manager of the Times-Union in Warsaw, Ind., joins G&G’s staff as editor of RVBusiness and editorial director of Woodall’s Campground Management, working with WCM Editor Ben Quiggle. Gerard, a native of Plymouth, Ind, who graduated from Indiana State University, has logged nearly 40 years in daily newspapers, having worked as a reporter, assistant editor, managing editor and, most recently, GM of the Times-Union.

“We are pleased with the abilities and experience Gary and Rick bring to the table, knowing that these two gentlemen will assist G&G Media Group in bringing the very best products to the RV and campground markets,” stated G&G partners Sherm Goldenberg and Gregg Fore in a release on Tuesday (Jan. 7). “Beyond all that, we should add, both are personable, business-friendly individuals with busy personal lives — Rick as a father of three and MSU sports fanatic who enjoys RVing and training for his first 10K, and Gary as a parent of two grown children who plays guitar in a three-piece classic rock cover band while doubling as a hockey goalie in a South Bend recreational league.”