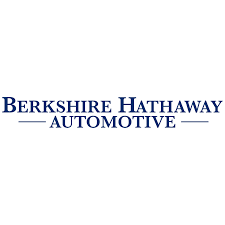 In Texas, the clock is ticking to allow Berkshire Hathaway Automotive to lawfully operate its dealerships in the state, according to a March 18 report by Automotive News.

It’s the same law that bars Tesla-owned stores there.

Senate Bill 1415 and companion House Bill 2940 were introduced in early March that would allow Berkshire Hathaway to continue to own franchised vehicle dealerships and the RV maker. The bills relate to ownership, control or operation of franchised or nonfranchised dealerships by certain motor vehicle manufacturers and distributors.

“I don’t think the intent of Texas law was to ever prevent someone who sells apples from growing oranges,” Republican Sen. Kelly Hancock of North Richland Hills, who introduced the Senate bill, said in a statement. “This bill simply clears that up.”

The bills must be acted upon by May 27, when the Texas legislative session ends.

Visit www.automotivenews.com to subscribe to the publication and read the full report.