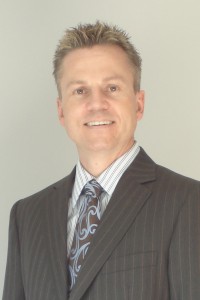 Class B retail sales are improving at a faster percentage rate than larger class A and C motorhomes, according to a news release from Roadtrek Motorhomes Inc.

“I am not surprised that Class B’s were less affected by the downturn in the RV market and are coming back faster than their larger cousins,” said Jeff Hanemaayer, Roadtrek chairman. “Class B’s have the oldest buyers in the industry. With an average age of 62, most are retired (or soon will be) and are therefore less impacted by job losses, credit restrictions, etc. And as sales return to normal, Class B’s will benefit even more as more Baby Boomers move into their late 50s and 60s.”

Roadtrek continues to dominate the Class B segment with almost half the market, he noted.

“Roadtreks have been the No. 1 selling Class B’s since 1990. I am happy to see our dominant market share growing in 2009. It speaks well to the strength of our brand’s design, quality, value and customer service,” he said.