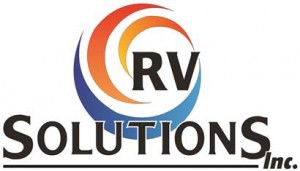 General Manager Matt Leffingwell noted, “Nienhuis has managed some of the most successful RV operations in the country and we believe that he is the person to elevate our business to the next level.”

RV Solutions was founded in 2009 by owner Thompson Fetter following the demise of two dealerships which had leased prime locations owned by Fetter. The facilities were built in 2008 on a turnkey basis, and both original tenants went out of business during the economic crisis.

Unable to find a replacement due to the devastating effects of the recession, Fetter decided to become a licensed dealer and start his own business. The company reported that revenues have grown to the $18 million dollar level, and Fetter feels “that with our location, brands and our strong market, our team can achieve substantially higher revenues. We started at an auspicious time.”