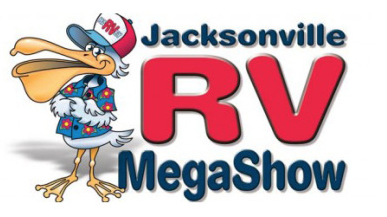 Wayne and Sue Garland knew they wanted some kind of recreational vehicle, but they weren’t sure exactly what. So Thursday afternoon, they wandered around the RV MegaShow at Florida’s Jacksonville Equestrian Center, walking into vehicle after vehicle.

They knew they didn’t want a travel trailer.

“We’ve towed before,” he said, “and they don’t always tow where you want to go.”

But they thought they’d found one that was about what they were looking for: A 30-foot Sunseeker motorhome for $88,988. It sleeps up to six, room enough for kids and grandkids.

Like so many other industries that rely on discretionary spending, the RV industry took a nosedive during the recessions.

But sales have grown steadily since then, by about 10% each year, said John Schuster, general manager of Camping World Jacksonville.

“I think it’s what I call frugality fatigue,” he said. “People are just tired of holding onto their money.”